Start of career at the STREICHER Group 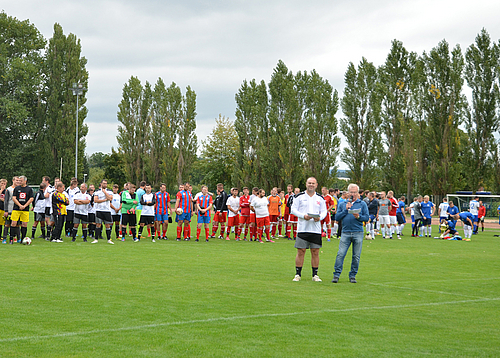 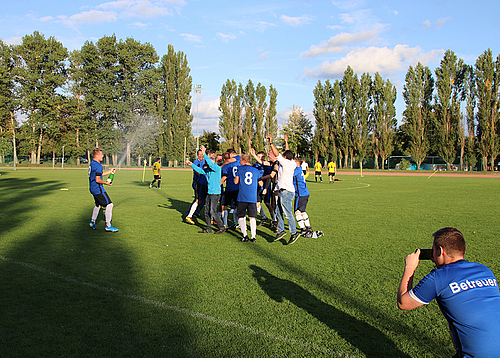 Within a two-year rotation the best STREICHER football teams compete against each other. This year again the team "Mechanical Engineering (Steel Structures)" of Deggendorf could play at the same level as 2017 and therefore, defend the title. Congratulations on your victory! Positions 2 and 3 were held by the teams "Mechanical Engineering Freiberg" and "STREICHER Pilsen".

Simultanously to the football matches a guided tour of the company site in Oelsnitz as well as to the quarries in Lauterbach and Bösenbrunn was offered. Also two blasts were carried out.

Besides a festive presentation ceremony of the teams the football tournament ended with a varied buffet and good music in the Vogtlandhalle Oelsnitz, directly located next to the football fields.

Link to the video "Fußballturnier STREICHER"